C.S. Lewis once said, “I believe in Christianity as I believe that the sun has risen: not only because I see it, but because by it, I see everything else”.

Some people have the very mistaken idea that Christianity is just a religion – a set of rules and regulations by which we live our lives. Maybe that is because, all too often, we as Christians live in a way that is inconsistent with what we claim to believe.

Jesus said, “Love your neighbor”… Do we?

Jesus cared for the poor… Do we take the time?

Jesus reached out to the unlovely and unlovable… Do we make the effort?

So, here’s a challenge for your week: Take the time to see those around you the way Jesus sees them. It may just change your view of the world, not just for the week, but for the rest of your life. 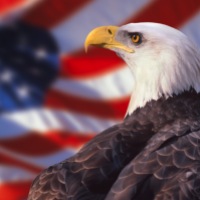 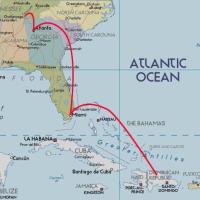 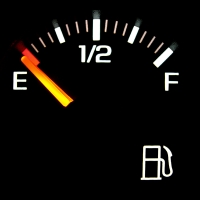