In May of 1981, Turkish assassin Mehmet Ali Ağca shot Pope John Paul II multiple times, nearly killing him. On December 27, 1983, in a move that stunned the world, Pope John Paul visited his would-be assassin in prison… and forgave him.

In speaking of the event and Ağca, the Pontiff asked people to “pray for my brother, whom I have sincerely forgiven.” It is said that the two men became friends, with the Pope even reaching out to members of Ağca’s family. Upon the death of Pope John Paul II in 2005, Ağca’s brother issued a statement saying that their family was in mourning, as the Pope had been a great friend to them.

Although the Pope bore the physical scars from that event in his body for the rest of his life, the indelible mark that really mattered was the one left in Mehmet Ali Ağca’s heart, as well as the hearts of those close to him… the mark of forgiveness.

Jesus bore the marks of your sin and shame when He paid your debt on the cross. However, He announced His true intention and left an indelible mark on every heart that would look to Him – from the Roman guards who oversaw His crucifixion, down through history to you and me – when He said, “Father… forgive them”.

Is there someone in your life in need of your forgiveness? Is their someone who has wronged you that needs to hear the words, “You are forgiven”?

Leave that “indelible mark” on someone today.

2 thoughts on “An Indelible Mark” 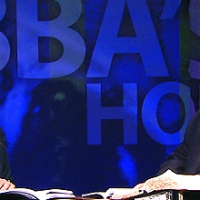 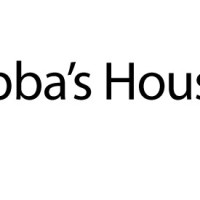