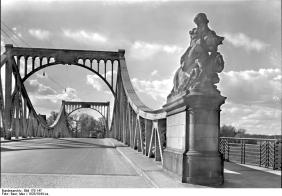 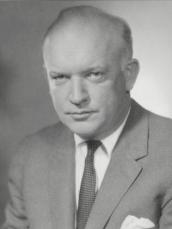 People make pets out of strange — and sometimes dangerous — creatures. While most of us are satisfied to keep dogs, cats, birds, or fish as pets, for some individuals, their tastes are a little more exotic. Many people have taken to making pets out of pigs, ferrets, lizards, tarantulas, and…

And in South Florida, that has become a rather big problem.

For many years, it was legal for people in the United States to own Burmese pythons as pets. While these snakes start off rather small and manageable, an adult Burmese python typically grows to a length of 12 feet, sometimes reaching 19 feet.

The problem with owning these pets — it is speculated — is that when these snakes grew too big for their owners to care for, the owners simply released them into the wild of the Florida Everglades. Once in the wild, these snake began to breed. Without a natural enemy capable of combating this species, these pythons not only began populating at an alarming rate, but subsequently began having a detrimental effect on indigenous species, native to the area. It is now estimated that the Burmese python population of South Florida is well in excess of 100,000, and climbing.

When we refuse to deal with sin in a way prescribed by God in His word, we are asking for trouble. We hold on to our “pet sins” until they are out of control, and too big for us to handle on our own. If we don’t deal with our sin appropriately, God assures us that…

He who covers his sins will not prosper,
But whoever confesses and forsakes them will have mercy.

If we try to cover our sin, it will grow into a stronghold with the potential to destroy our walk with God, our relationships with others, and our testimony in the world. However, when we approach God in humility and repentance, our fellowship with Him is restored. As He promises in 1 John 1…

But if we walk in the light as He is in the light, we have fellowship with one another, and the blood of Jesus Christ His Son cleanses us from all sin. If we say that we have no sin, we deceive ourselves, and the truth is not in us. If we confess our sins, He is faithful and just to forgive us our sins and to cleanse us from all unrighteousness.

So what are those things you think you are hiding from an all-seeing God?

Don’t fool yourself… that “pet” you are hiding will turn into a monster with the potential to consume everything that is important to you.

Just confess it to Him. Repent and turn it over to Him. Let Him lead you to a place of forgiveness and peace in His presence.